Since 2009 he has been working at the Švanda Theatre. He was a guest in the Rubín and Rokoko theaters in the production Blasted.

He has a wife and two children in Moravia, so he spends his free time traveling. If he doesn't cross the republic back and forth, he would walk in the woods, his hobby being hunting. 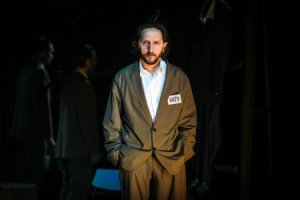 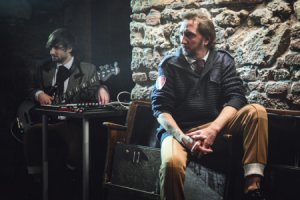 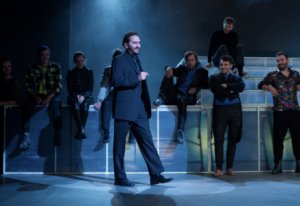 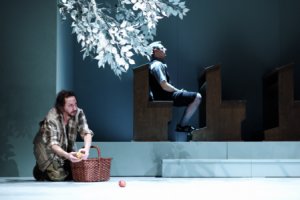 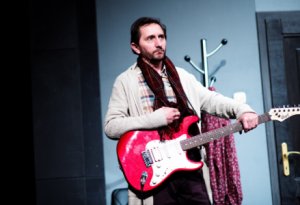 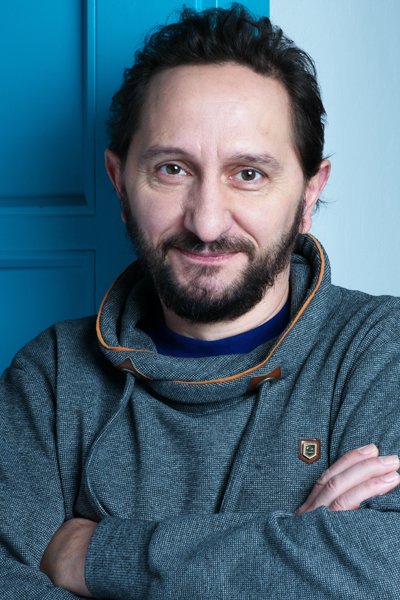