An actor in Švandovo Theatre

If he has time, he goes to roam the Šumava mountains. He is a member of the Airborne Veterans Club in Chrudim and he loves to take photos. 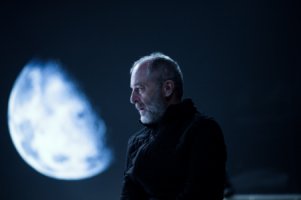 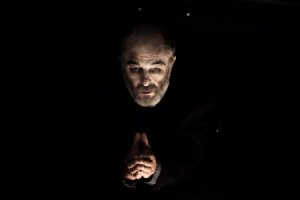 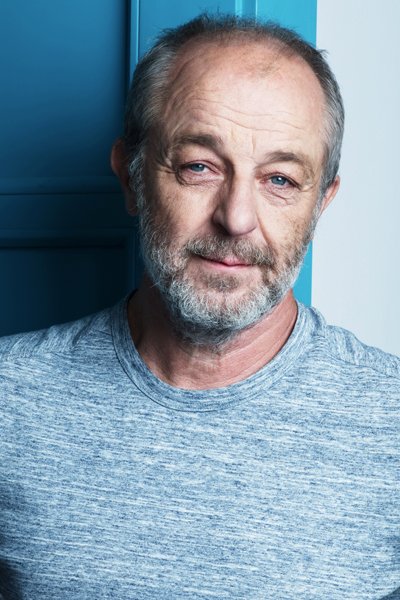