He was born 4. 12. 1969 in Truntov. He graduated at Theatre Faculty of The Academy of Performing Arts in Prague. His professors were Jaroslav Vostrý, Petr Čepek and Věra Galatíková.

He worked with Činoherní studio in Ústí nad Labem, later in Prague in Theatre Labyrinth and in theatre company CD 94 in Celetná. He is member of Švanda theatre since 2002. He won the Award of Telemania for his role of professor Daněk in film Death of pedophile directed by Ivan Pokorný. He is married, he has two sons Jan and Jakub and daughter Mariana. 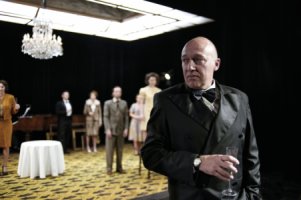 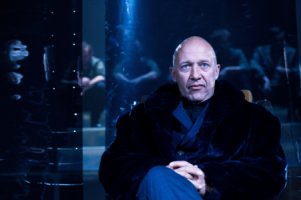 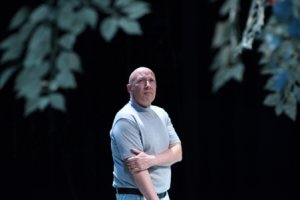 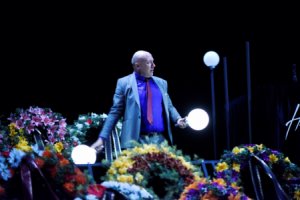 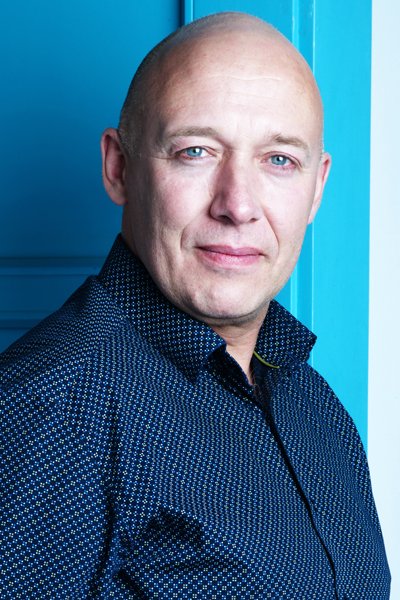