She was born in 1986 in Český Těšín. She graduated as an actress at The Theatre faculty of The Academy of Performing Arts in Prague in 2010. During her studies she won award of Jiří Adamíra and the Award of Valtr Taub for the best actress. She graduated in her final performance as Arkadina in The Seagull (A. P. Chekhov).

Two years after graduating she worked as a freelance actress. She worked with Theatre Minor, A studio Rubín, National theatre in Prague, Švanda Theatre, Meetfactory or with theatre companies Geisslers Hofcomoedianten and BocaLocaLab.

In years 2013 – 2015 she was a member of The Municipal Theatre Kladno. She was nominated for Thalia Awards for the best actress for her role of Géša Gottfried in Freedom of Brems and she won The Award of Czech Theatre Critics.

She is member of Švanda Theatre since 2017.

She is also member of theatre company BodyVoiceBand, she works with National Theatre in Prague and Činoherní studio in Ústí nad Labe. 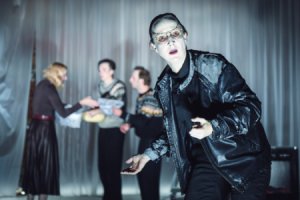 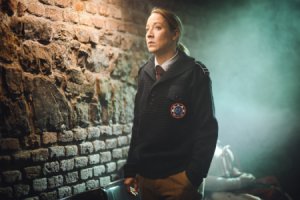 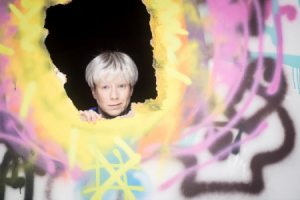 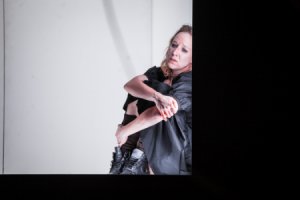 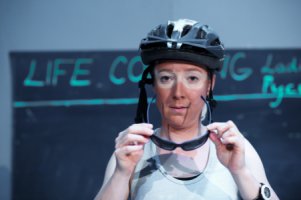 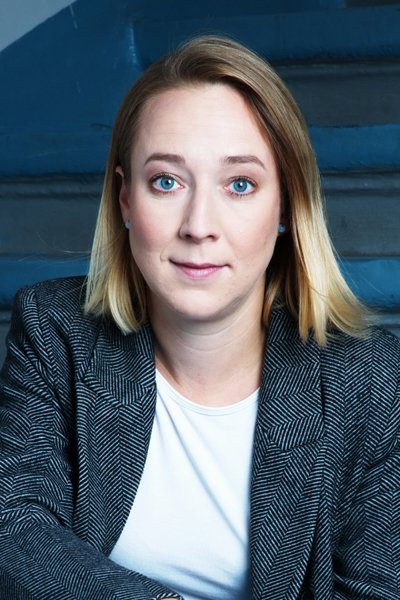