An actor in Švandovo Theatre

He studied at the Prague Conservatory and graduated in 2020 from the Jaroslav Ježek Secondary School (musical).

As a versatile musical talent, he performed in musicals as a child (Golem, Polish Blood, Carmen, etc.) and also appeared on television screens as a child. His first major role was in the series Pustina (2016) directed by Ivan Zachariáš and Alice Nellis. He also drew considerable attention to himself in the television series Dukla 61 (2018) by David Ondříček, or in his latest work Zátopek (2020). He also captivated the audience as one of the sons of Protectorate Minister Emanuel Moravec in the two-part television film Anatomy of Betrayal (2020).

He has been a member of the Švanda Theatre ensemble in Prague since 2020. 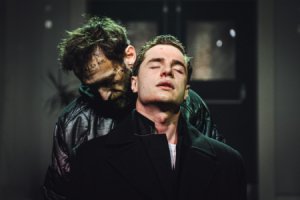 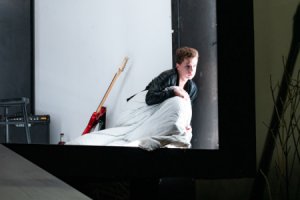 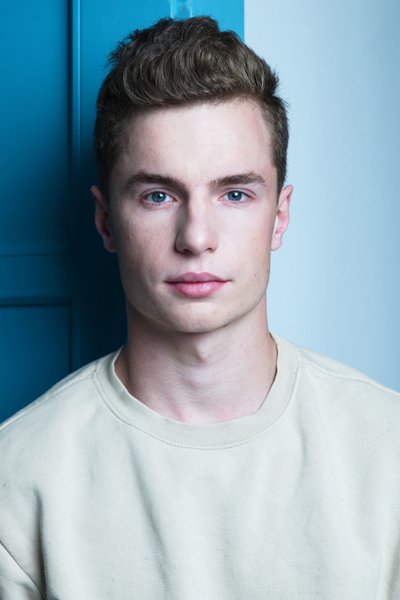