After graduating from JAMU, she joined the Husa na provázku Theatre (2006-2014) as an actress. In 2007, she began working closely with Vienna's Theatre Brett, where she performed regularly with her recitals called "Recital unterwegs". In 2012, together with the composer Zdeněk Král and the Indigo Quartet, she released the song album "Nůž na ticho".

In 2016, she obtained her Ph.D. degree at the JAMU in Brno and two years later she published a dissertation in the JAMU edition entitled - Actress Nika Brettschneiderová in Exile or Portrait of the Theatre Brett until the Fall of the "Iron Curtain". Since 2018, she has been working as an acting teacher at the Igor Dostálek Drama Acting Studio at JAMU in Brno.

She has been a member of the Švanda Theatre ensemble since 2014. 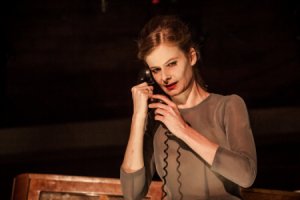 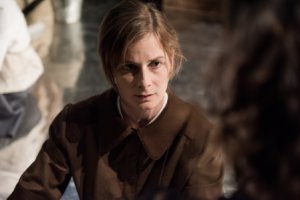 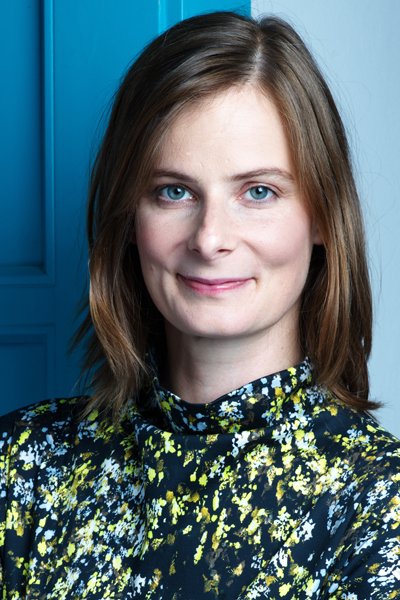