Born in 1989 in Nijmegen (Netherland). He graduated at Theatre Conservatory in Prague. His professors were Jana Preissová and Jaroslav Satoranský.

In 2011 he started studies of acting at The Theatre Faculty of The Academy of Performing Arts in Prague. His professors were Miroslava Pleštilová, Milan Schejbal, Michal Pavlata. During his studies he worked with multiple theatre companies, in Theatre Vinohrady, National Theatre in Ostrava, or in Theatre Semafor in Prague. At The Academy he started to be interested in directing and he staged Some voices by Joe Penhall. He also worked on multiple projects as dramaturg or music composer. Along with theatre he is also interested in music and he composes himself. During his studies he created music trio ZEA Luxurians Trio where he is the DJ. 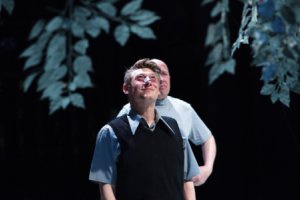 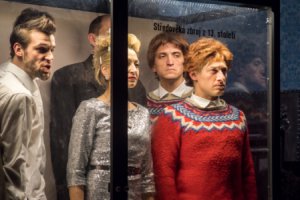 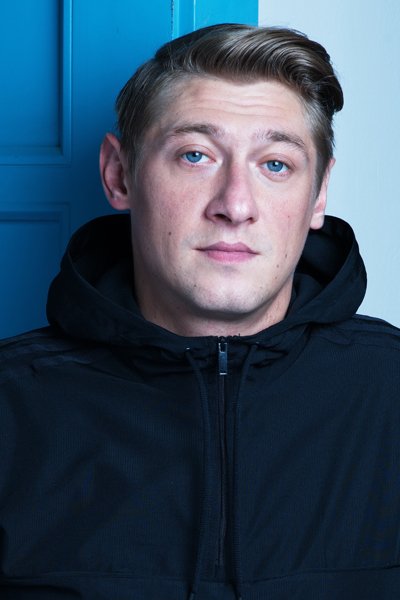