She was a member of Švanda Thaetre for 15 years where she excelled in many roles in classical plays by Shakepspeare, Moliere, Gogol, Chekhov, Schiller´s dramatic plays. Viewrs could see her as a main character in a lot of plays of Czech classic writers (Viktor Dyk) and plays of new young authors.

She also works with other theaters in Prague 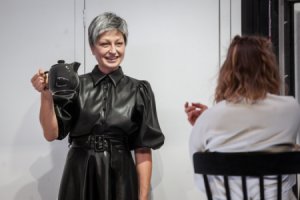 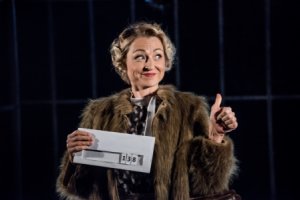 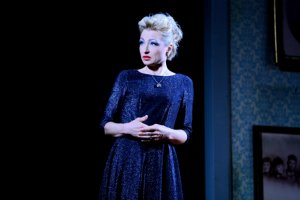 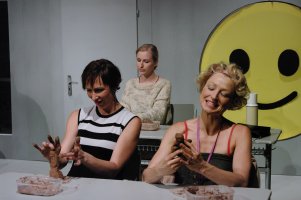 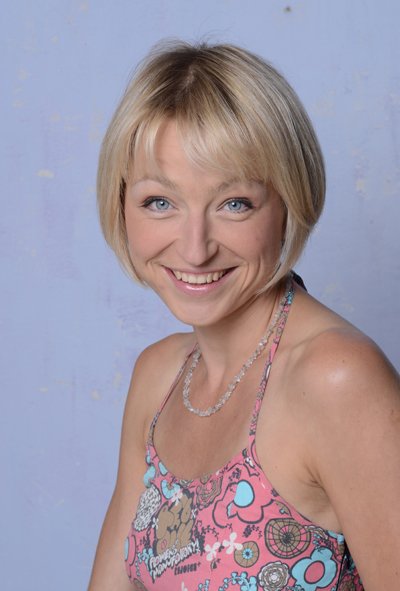