She was born and raised in southern Slovakia. From her very young age she speaks both -hungarian and slovak, because her bilingual family. The first touch with the stage in her life, was trough ballet and folks dances. After high school she was accepted into the University of Drama and Arts in Bratislava and graduated with a Master‘s  Degree in Dramatic Art. Several leading roles followed in a prestigios theaters over three countries. Her credits include: Casablanca, Midsummer night dream, Merlin or the Waste Land, Dancehall, As you like it, Black Peter and many others.

She also worked in many TV series movies and she did voiceovers. She took on roles in Miry Fornay’s feature film Foxes, Martin Šulík’s road movie Interpreter or also in Ondřej Trojan’s film Toman.

She regulary speaks and plays not only in Slovak, Hungarian and Czech but also in English occasionally in German. 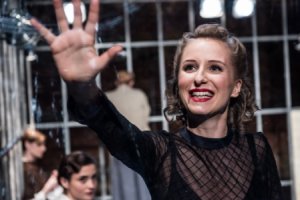 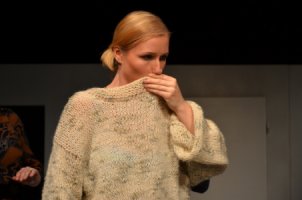 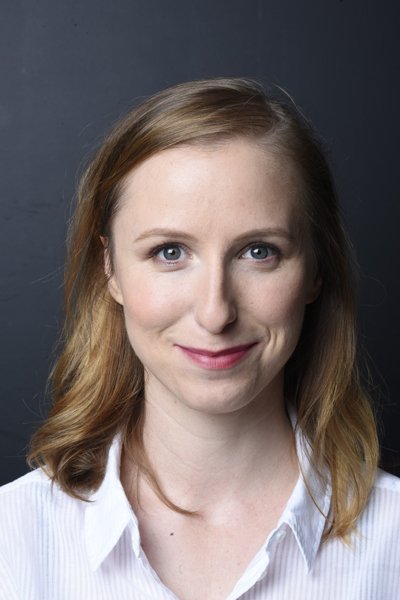