She graduated from the Prague Conservatory, majoring in music and drama.
After school, the Na zábradlí Theatre became her second home. Then she landed at the Klicperovo Theatre in Hradec Králové. She is a part of a band called Alo Trio, where she sings, and the lyrics are written by Vlastimil Třešňák.
Every year, he organizes The Bazaar with clothes from actresses, and the proceeds go to the Médecins Sans Frontières organization of other charities.
She loves traveling, improvisation and her dog Eda.

She has been a member of the Švanda Theatre ensemble since 2017. 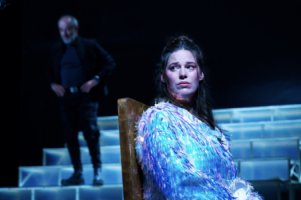 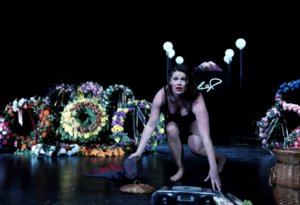 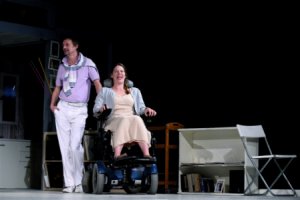 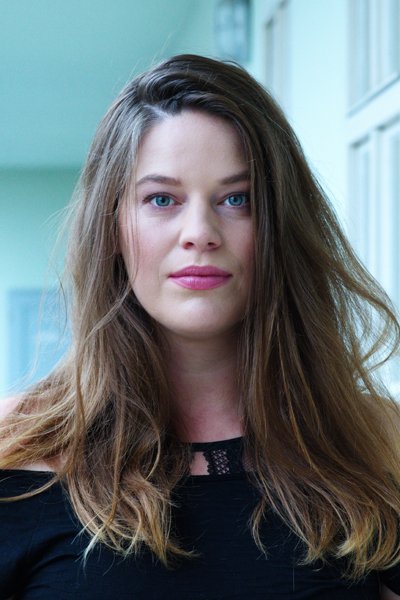