Born in 1990 in Uherské Hradiště. She is Czech theatre and film actress. She took up acting in 1999 as a student of Primary school of Arts in Uherské Hradiště. She graduated at gymnazium in 2009 and in 2015 she graduated as an actress at Theatre Faculty of The Academy of Performing Arts in Prague (DAMU). During her studies she appeared in National Theatre in Prage (Chekhov/The Seagull/Nina Zarečná), in Theatre Disk (Stephens/PUNK ROCK/Lilly Cahill), she worked with Theatre company Tiger in Need (Illies, Nováková/1913/Alma Mahler) and she appeared in multiple motion pictures.

In 2014 she was nominated for the Czech Lion Award for the best actress in supporting role in a film Fair Play. Same year she worked od Danish historic series 1864. She appeared in others foreign series: Legends, Crossing lines, Transporter.

After graduating she was a member of ensamble of Municipal Theatre Kladno (Goldoni/Summer flat/Giacinta), later on in Švanda theatre (Moliere/Misantrop/Celimena) and she worked with many other theatres in Prague.

In a year 2017 she was included in prestigious 30 under 30 in Forbes. Today she works in theatre, in films and she does voiceovers. 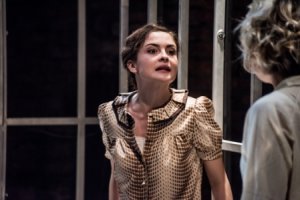 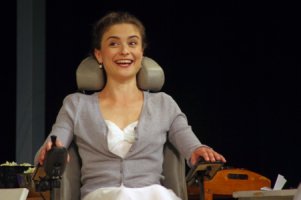 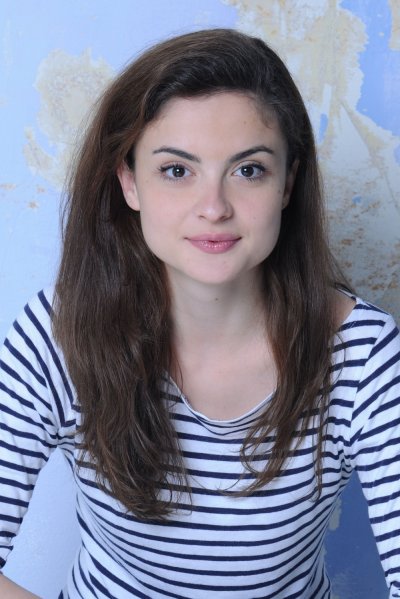