She was born 1978. She graduated on her master program of dramaturgy and directing of classic theatre at The Theatre Faculty of The Academy of Performing Arts in Prague (DAMU). She also graduated there one year later at the departement of Theory and critics of classic theatre. Since her studies she worked with profesional theatres and she is dramaturg with Svanda Theatre since 2005. Among many others she worked there on shows: Merlin or the Waste Land, Heda Gabler, Mein Kempf, Misantrop, Baal, The Night Before the Funeral. Last year she also worked as a guest dramaturg with Municipal Theatre Brno (Godesses of Žítkov).

She also written several plays and stage adaptations (for example: The Ratcatcher, Kratit, Idiots, Course of Negative Thinking) and also opera libretto (Nightingale and Rose).
In November 2015 her first play Pankrác’45 premiered in Svanda Theatre and it recieved 2nd place as the best new play of 2015. She also directed the show. She continued directing with show of her own adaptation of The Picture of Dorian Gray.

One of her last works is a play Agent – so called social that discoveres the phenomenon of collaboration with StB and secrets between the closest family members.

She also works as a dramaturg and writer for screen. 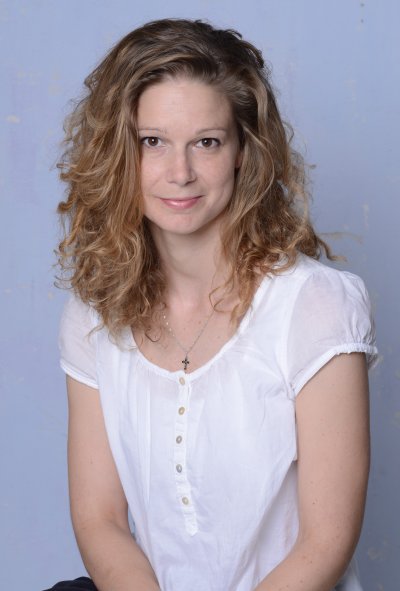