Inspired by The Midsummer Night’s Dream from W. Shakespeare 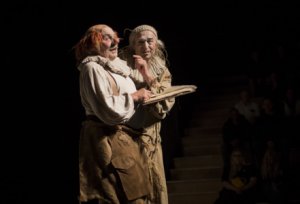 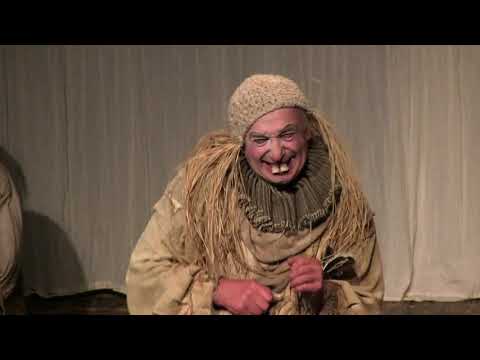 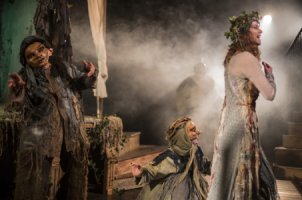 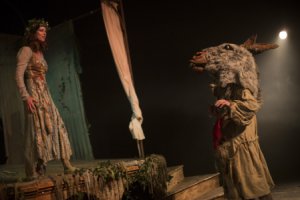 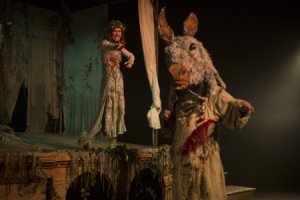 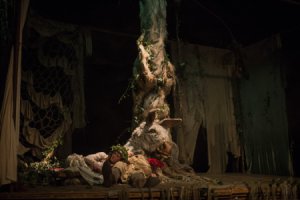 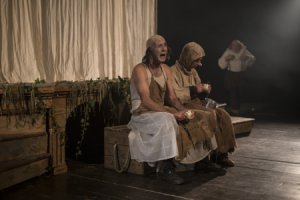 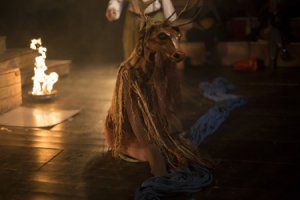 THE SHOW IS A PART OF THE FESTIVAL FOOTSBARN EN TCHEQUIE.

The world-renowned Footsbarn revisits its internationally acclaimed production of Midsummer Night’s Dream to create an evening of magic and comedy where the amateur troupe of rude mechanicals get embroiled in an argument  between  the King  and Queen of the Fairies. From the moment you step inside the theatre, you are in a parallel universe, a place where fantastical creatures lurk, and the removal of the intrigues of the court and the lovers, allows for a special emphasis on the world of the groundlings and of the supernatural.

Footsbarn Travelling Theatre is one of the world’s leading touring companies performing for the most part in one of its circus big tops but also in theatres thoughout the world. Renowned for its exciting adaptations of classics such as Shakespeare & Moliere transcending the barrier of language with its unique blend of visual theatre, music and magic.

In fourty eight years, Footsbarn has produced nearly 60 plays and travelled to the six Continents and is a truley multi-national group. The actors possess a multiplicity of talents and theatrical techniques all of which inhabit and enrich every performance. Footsbarn began life in cornwall in 1971 rehearsing in a barn owned by the Foot family, hence its name. In 1984 the company left Britain to take its brand of theatre to international audiences and remained without a base until 1991 when a farm was purchased in central France, La Chaussée. Today its base is both a fully equipped production centre complete with workshops, rehearsal space, office and studios but also a centre for education. Over the last 15 years Footsbarn has organised and staged numerous workshops, which have been taught by both actors from the company as well as proffessionals associated with Footsbarn.

„Footsbarn is a theatre festival unto itself, a wonderfully eclectic mixture of styles and influences, of nationalities and cultures, all melded into a seamlessly fluid torrent of pure theatre....“ Irish Times, Fintan O'Toole

„Footsbarn's arrival in any town is an event in itself as they create a colourful circus atmosphere and buzz everywhere they go.“ Graeme Farrow, Artistic Director, Wales Millennium Centre

„Footsbarn’s influence can be detected in a subsequent generation of companies. Without Footsbarn, we may never have had Complicite, Kneehigh and Told by an Idiot: companies which reach out across the footlights and embrace the audience, recognising that circus and clowning are not dirty words.“ The Guardian, Lyn Gardner

„What these poeple have is a kind of essence, a distillation of theatre that they can reproduce to stunning effect. There is a kind of magic to it all that is enhanced by the vagabond gypsy mystique of the travelling theatre.“ The Australian

Thanks for financial support.

Thanks for financial support.