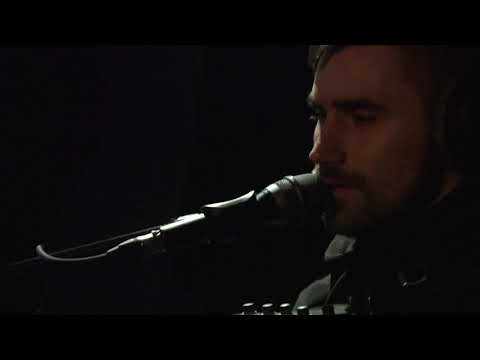 To Somewhere Else’ is a multimedia production featuring live onstage drawing projected and live music performed by drum, accordion, trumpet and other instruments that underline dramatic moments of the story. The performers with their interaction and commitment complete this “dance” of incongruous elements.

Mystery at the beginning, with drawings being slowly introduced and a succession of images created on the stage alternate with increasingly faster dynamics of action, depicting destruction and building, clashes and understanding, in one word life, in music and pictures. The artist Bartoňová perceives the world of the performance through various tableaux that fascinate even those who usually watch the endless sequence of internet videos; probably because – unlike the videos – she produces her images directly in front of the audience fast one after another. Emotions are enhanced through the “dance” and the ambient music by the Zabelov Group.

The story is primarily inspired by the historical events around 1737 when some of inhabitants of Moravia and Bohemia undertook the harsh journey into the exile of the Rixdorf District in Berlin to look for a quiet and secure place and to find basic freedoms to live, work and believe in something. It tells the story of liberty, persecution, violence and building up. And of finding the way to the other that leads to the hope everything makes some kind of sense.