With these two anything is possible. 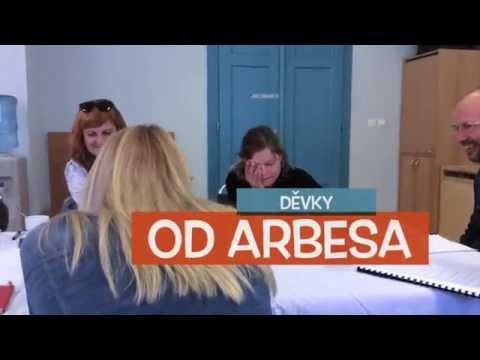 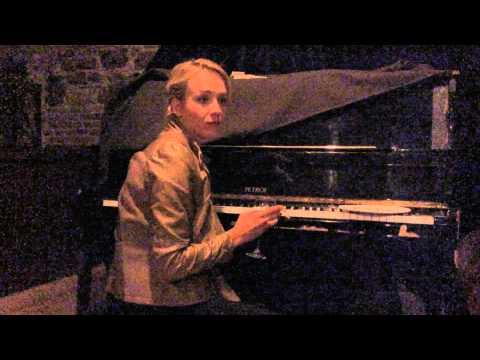 A new play Hřebíčková and Onufráková Contemplate a.k.a. Whores of Arbes kicks off the new season at the Švandovo Theatre and the new cycle called Intimiate Interviews.

The new play by the director and co-author Dodo Gombár was inspired by the Smíchov genius loci and the vivacity, ideas and sense of humor of the two actresses. Just like in the boxing ring they meet here to form four distinct stories, actually four stand-alone mini-plays that have the following in common - they're unexpected, cheeky, lighthearted, sometimes even shocking, but most definitely full of creative and female energy.

Thanks Flowers Go Home for dedication flowers for the premiere.