Fathers, sons, love and nonlove in the play based on awarded texts of Jan Balabán. 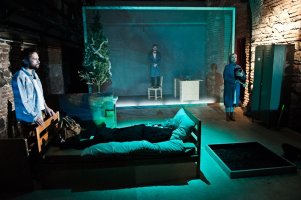 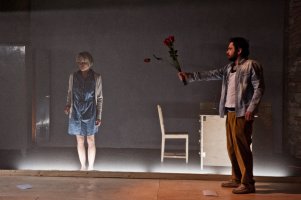 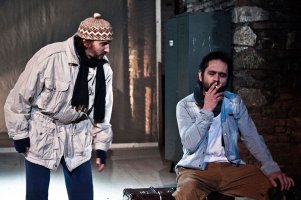 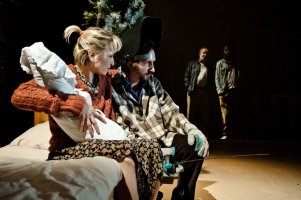 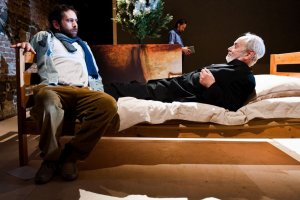 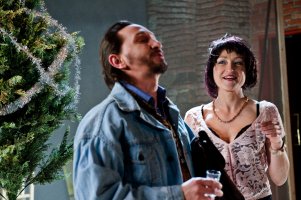 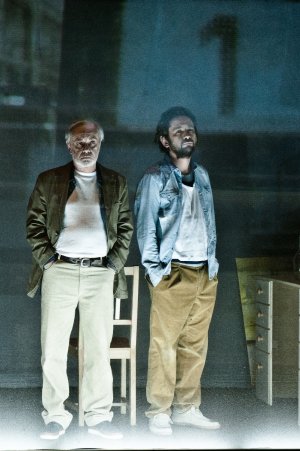 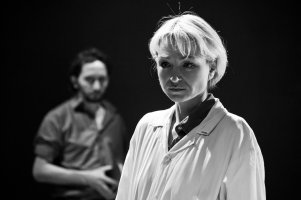 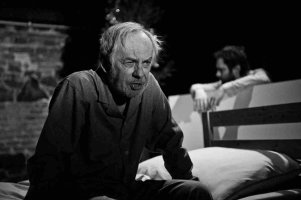 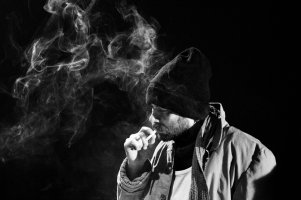 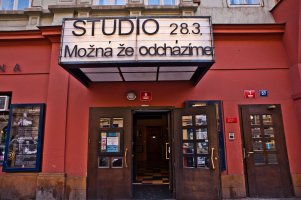 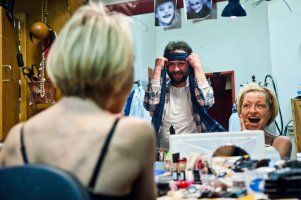 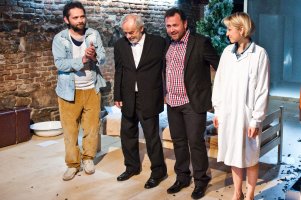 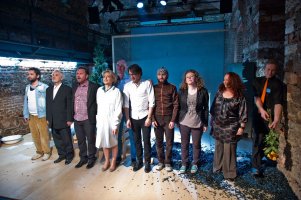 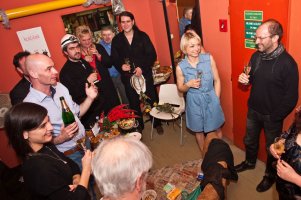 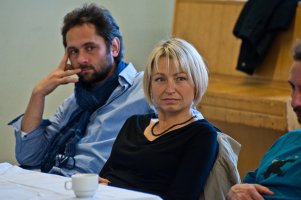 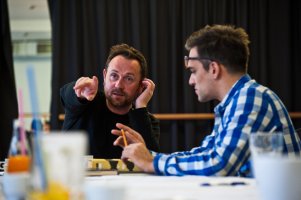 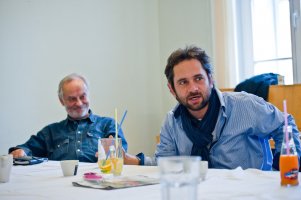 The play MAYBE WE'RE LEAVING is based on the short stories and the novel of the prematurely decesead Ostrava-born author Jan Balabán (1961 – 2010). This author's collection of short stories received the 2005 Magnesia Litera Award and the Book of the Decade Award in 2011 in memoriam.

Jan Balabán was a significant and exceptional persona of the past decades who contributed greatly to the Czech literature - his writing talks about losers, breakups, family breakdowns, alcoholism, relation to the father, forming relationships with one's children, feeling of existential burden juxtaposed with the finality of life.

We thank Dermacol for providing make-up for our actors 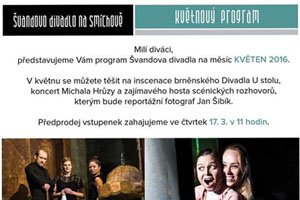