Explosion, desire and ambition in a feverish dream according to Karel Čapek. 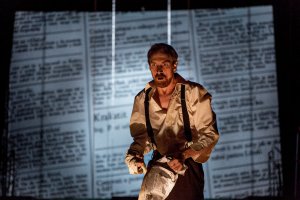 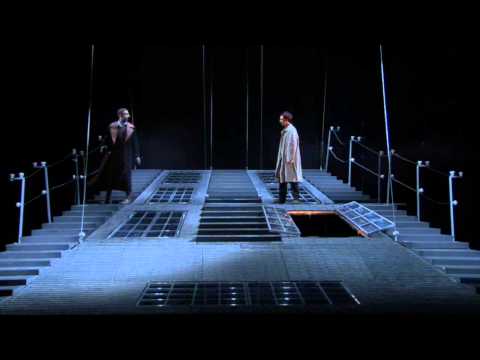 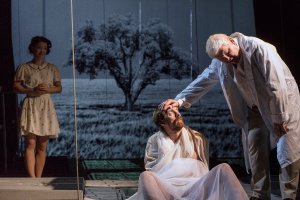 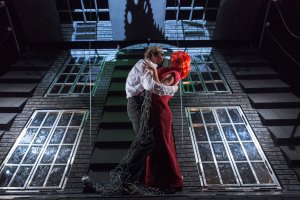 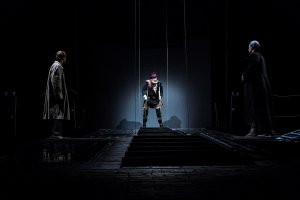 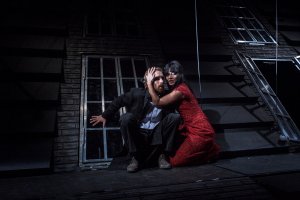 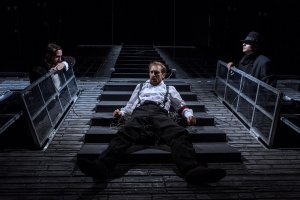 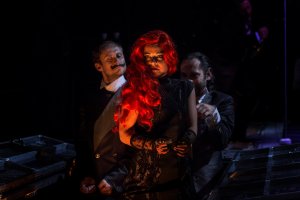 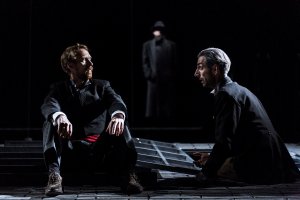 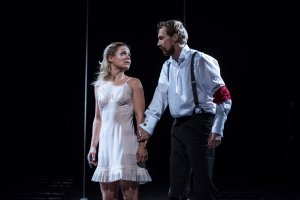 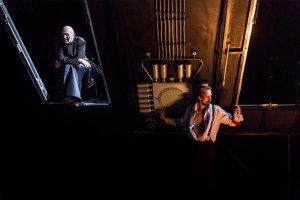 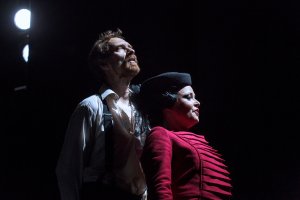 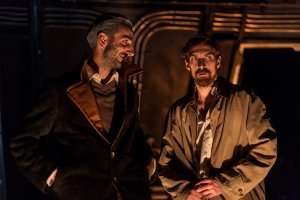 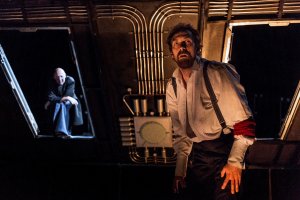 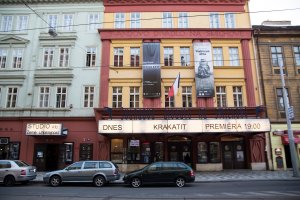 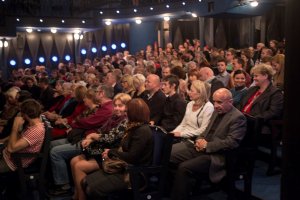 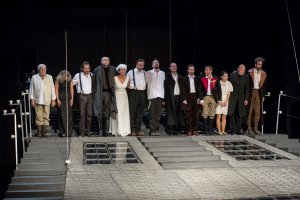 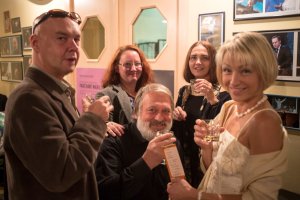 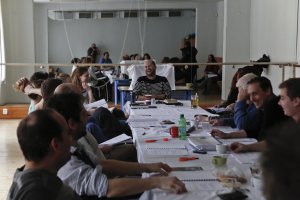 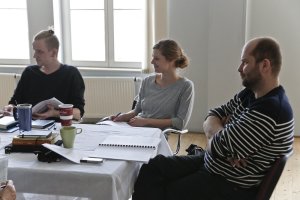 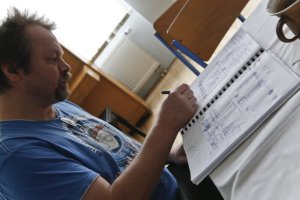 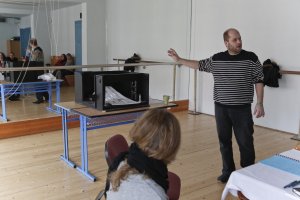 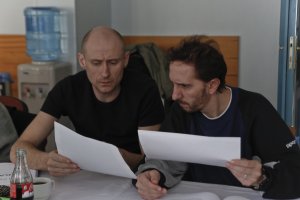 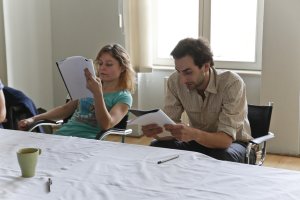 Krakatit surpasses the traditional work of Karel Čapek; this work lacks Čapek's typical moderation, orderliness and pragmatism; we can, without exaggeration, say that the author lost control over it. No wonder! Čapek writes the famous novel in his early thirties, when he has taken on more and more work, when he has been struggling for a few years already with pain caused by Bechterew's disease, and especially when he has found himself between two women - Olga Scheinpflugová and Věra Hrůzová. The spiritual crisis culminates in the spring of 1923. That could also explain why reason recedes in the novel and a lot of the suppressed, hidden and unrestrained, even fundamental, comes to the surface. Krakatit is deservedly described as Karel Čapek's most autobiographical novel.

Čapek created the world on the edge of dream and reality, possibly even on the edge of life and death, consciousness and unconsciousness. Therefore, everything is possible in here: way too peaceful order in Týnice, Kafkaesque absurdity of military monarchy, shadows of total anarchy brought to life and premonition of chaos as well as dialogs with the Devil or God beyond time and space.

Thanks Ferona for providing material for producing the scene

We make up our actor by cosmetics Dermacol

Thanks Eclipsera for providing of laser pointers into production

Thanks Sapho for working on the stage production

Thanks Armysurplus for working on costumes to staging

Thanks Flowers Go Home for dedication of flowers for the premiere

Thanks for quality wines by wineries Kosík Tvrdonice and Nome Caffé

Thanks Salamander for pulled on actors into the production