Contemporary comedy about waking up next to someone completely different from who you went to sleep with yesterday. 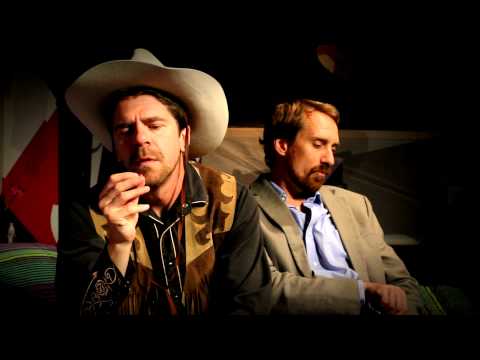 Slightly chilling grotesque about a strange foursome fooling around with the reality and genres.

Honza wakes up in the morning next to Vanda, who he doesn't seem to recognize but who's finding her way round his appartment and life with surprising ease. It all looks like she's been his wife for five years but Honza doesn't know her at all. Yesterday he would have been confident Alice had been his wife. Fortunately, his friend - psychologist Max - rushes to help and sheds some light on the whole matter. Honza just needs to erradicate a fixed idea of the ideal wife and a worriless life of the married couple can carry on.

A theatrical premiere of the popular songwriter Xindl X about people being a lot more than just lab rats – it's not possible to carry out experiments on people without being held responsible, they can't be considered a hallucination and won't be able to find their way through a maze that easily - and much more.

HONZA: I don't know who Alice is. I don't even know if any Alice even exists. I only know I cannot get rid of the idea that I was married to this Alice just yesterday. MAX: Don't worry. It'll pass.

Thanks Nestlé for delivery of bonbons for this production