English Speaking Theatre Festival at the end of theatre season in Prague.

English Speaking Theatre Festival at the end of theatre season in Prague.

The festival is part of the American Spring Festival.

Svanda Theatre launches new theatre festival in Prague that will present remarkable plays and shows of contemporary English speaking theatre to local audience. The Festival will follow up on cooperation with Georgetown University in Washington. In September 2018 Svanda Theatre has taken part in their residency program. This time Svanda Theatre will warrant common project of Theatre Academy in Prague (DAMU) and Georgetown University. The outcome will be presented at zero year of FEST-END. Also the theatre continues to cooperate with The New School in New York. The New School presented stage reading of Svanda Theatre’s  show Pankrác’45 at the festival Rehearsal for Truth. Svanda Theatre will warrant student project once again – this time it will be common project of DAMU and The New School  that will be presented the first year of festival.

The origin of festival is result of friendly relation with foreign partners in UK and USA but it is also result of long time running effort to open doors of Svanda Theatre to English speaking audience (theatre presents all the shows on main stage with English supertitles).

The main theme of zero year of festival sums up common history up to date of Czech Republic and English speaking countries. It will focus on holocaust and flight beyond the border. It is historic theme of big importance that influenced different perspectives of contemporary young generation of both of cultures.

Festival FEST-END would like to the future to found unique event on Prague theatre map that would offer interesting foreign shows of English speaking theatres with Czech supertitles but also present succesful shows of Svanda Theatre in English version for expats community in Prague. In past Svanda Theatre produced in English language these shows: The Good and the True, Protest/Debt  and Pankrác’45.

From first year the festival will have always its own patron – contemporary playwright from UK or USA. Theatre would like to follow up on its residencies with Czech playwrights and start to cooperate with foreign playwrights more.

Zero year of FEST-END will be hold by the end of theatre season in Prague – in June 2019. 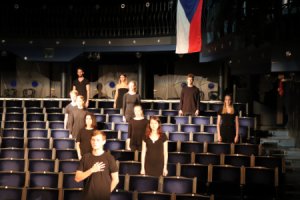 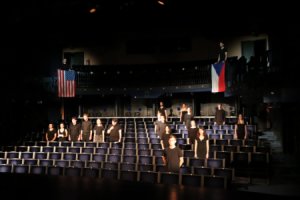 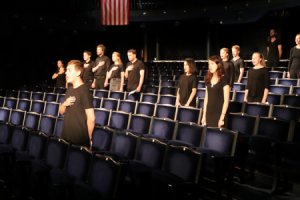 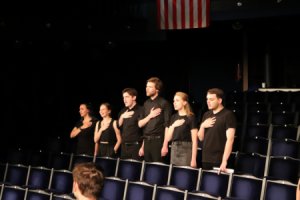 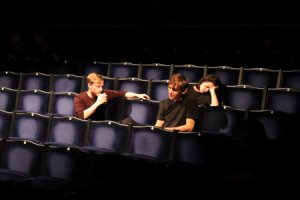 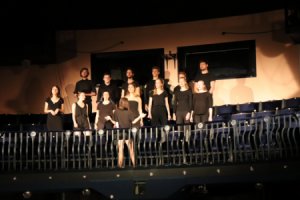 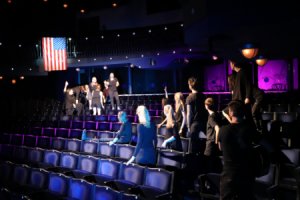 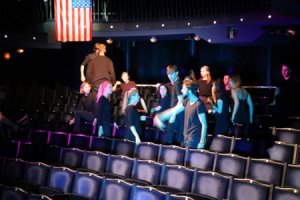 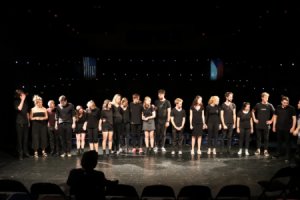 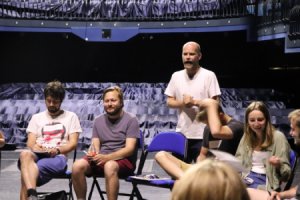 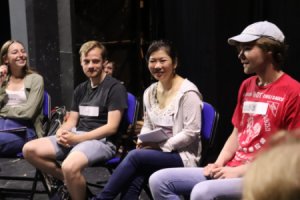 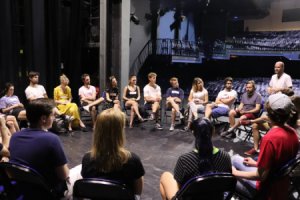 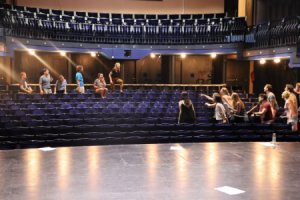