All you needed to know about Švanda Theatre.

The Švanda Theatre in Smíchov is a stage of the capital city of Prague and is supported by the Municipality of Prague 5.

The theatre can seat 300 visitors in its Main Performance Hall and between 44 and 100 visitors in the lower-basement variable Studio depending on the current need or stage/auditorium set-up.

For chosen productions, we put to use our supertitle equipment and open our doors to international English-speaking audience.

The theatre (foyer and cloakroom) opens 30 minutes before the start-time of a show or an event. The Main Performance Hall and Studio open 15 minute before the show.

The Švanda Theatre in Smíchov - the first drama theatre in Prague with English supertitles! The repertoire of the Švanda Theatre is made up of the productions of permanent theatre ensemble as well as other well-known guest theatre companies from around the country. A talk-show cycle Stage Interviews and regular concert productions of genreless, classical and world music introduce to our fans exceptional figures of the Czech, European and world art scene. Another project is the Mural Wall that should remind us about the ephemerality of theatre. Important activities of the theatre are also focused around events for children and young adults. Last but not least, we are enthusiastic about development of international collaborations and foreign partner theatres and big names.

The Švanda Theatre gives an opportunity to alternative companies and various projects, which also adds to its cultural center reputation.

Our theatre café with the capacity of approximately 50 seats serves its visitors throughout the day but also during intermissions and after the show.

Technical parameters of individual spaces of the Švanda Theatre can be found here.

Technical parameters for individual productions can be found here. 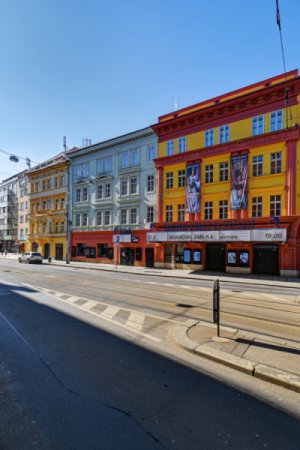 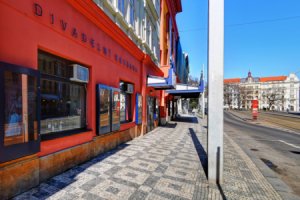 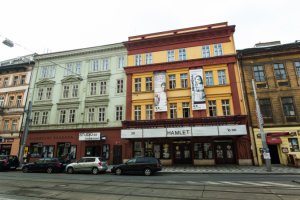 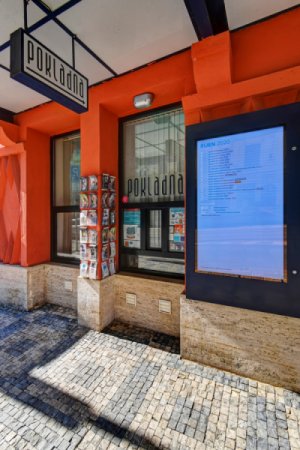 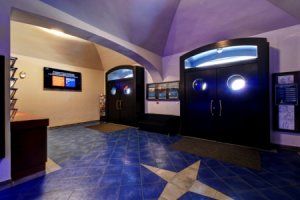 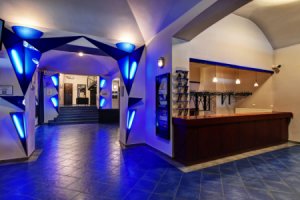 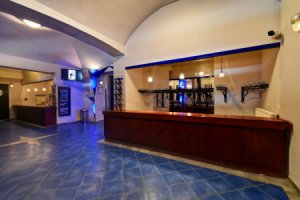 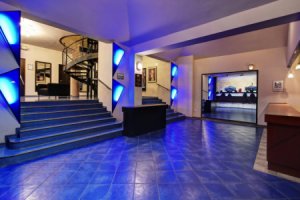 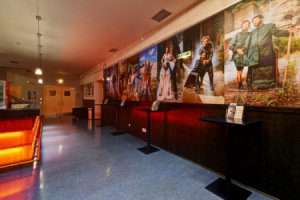 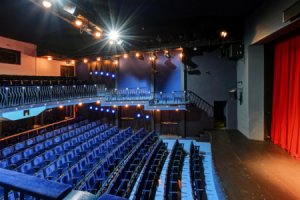 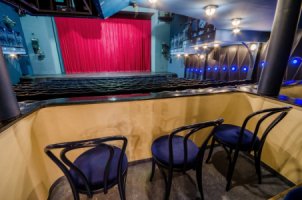 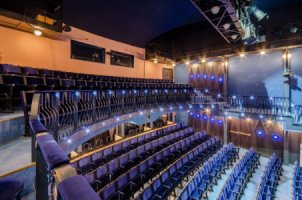 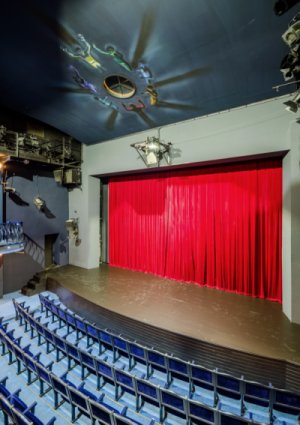 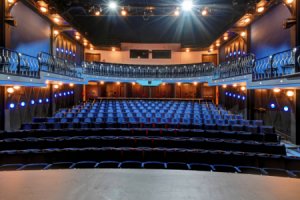 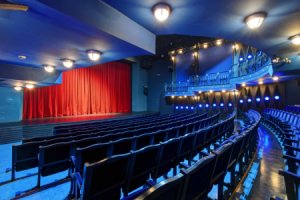 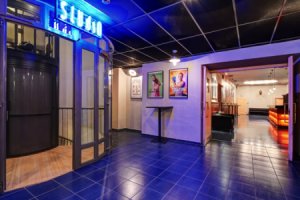 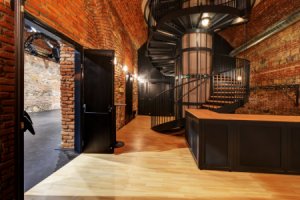 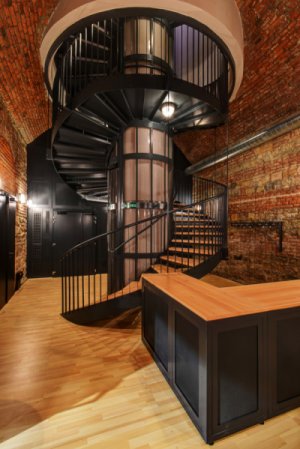 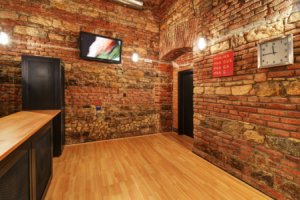 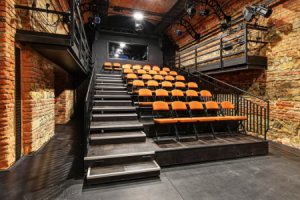 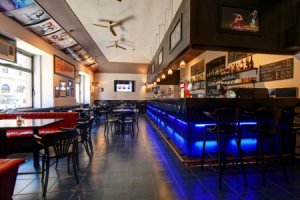